The use of hydrogen dramatically reduces CO2 emissions

Callens and sister company Optimum by Callens are in the midst of the detailed engineering of a steam boiler system for Vynova that will be able to run both on hydrogen and on natural gas. The system will have a burner capacity of more than 20 MW and will be able to generate 30 tons of steam per hour. Vynova will put the system into service at its Tessenderlo site early 2022.

“We recently expanded our production capacity for various products, which makes that we’re also generating more hydrogen as a by-product. At this point in time we are already using a major part of that hydrogen in our various process applications. Thanks to the new steam boiler, we will also be able to make maximum use of all our surplus hydrogen. As the combustion of hydrogen does not produce any CO2, we will be in a position to further reduce our CO2 emissions by some 7,000 tons a year”, says Dimitri Wouters, Site Manager of Vynova Belgium.

Wherever possible, Callens and Optimum by Callens integrated the components and the system configuration of a gas-fuelled system into the design, as this type of installation is still very much the norm today. Next, the engineers fine-tuned the basic model to cater for the specific properties of hydrogen, such as the characteristic hydrogen flame, which has a lower level of infrared radiation creating a major shift in temperature distribution inside the boiler. In addition, the higher calorific values and greater flame speed called for an adaptation of the technical design. 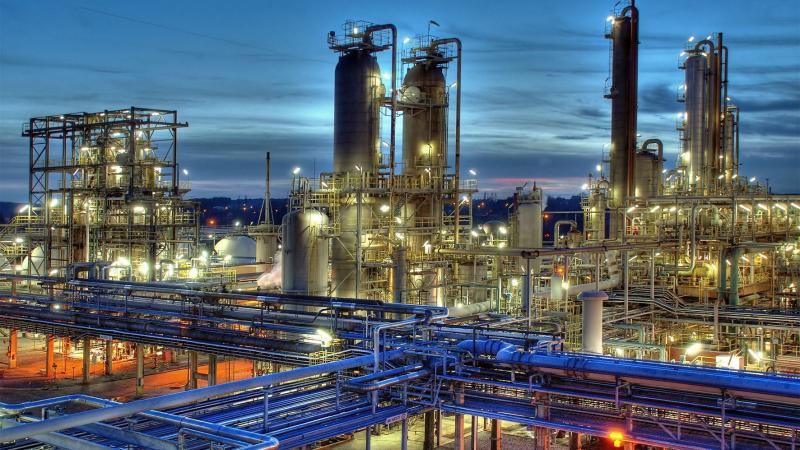 Noise and emission values remain far below the standards

Callens and Optimum by Callens designed the system in such a way that it will remain far below the standard noise and emission values. At that, every possible and most readily available technique was used to keep the NOx output to a minimum, with a positive end result: a sustainable and robust steam system. More importantly, with this system the Callens Group has set a new standard when it comes to burning hydrogen in a cylindrical steam boiler.